Bill Read ’71 ’76 is being honored with the Michel T. Halbouty Geosciences Medal. 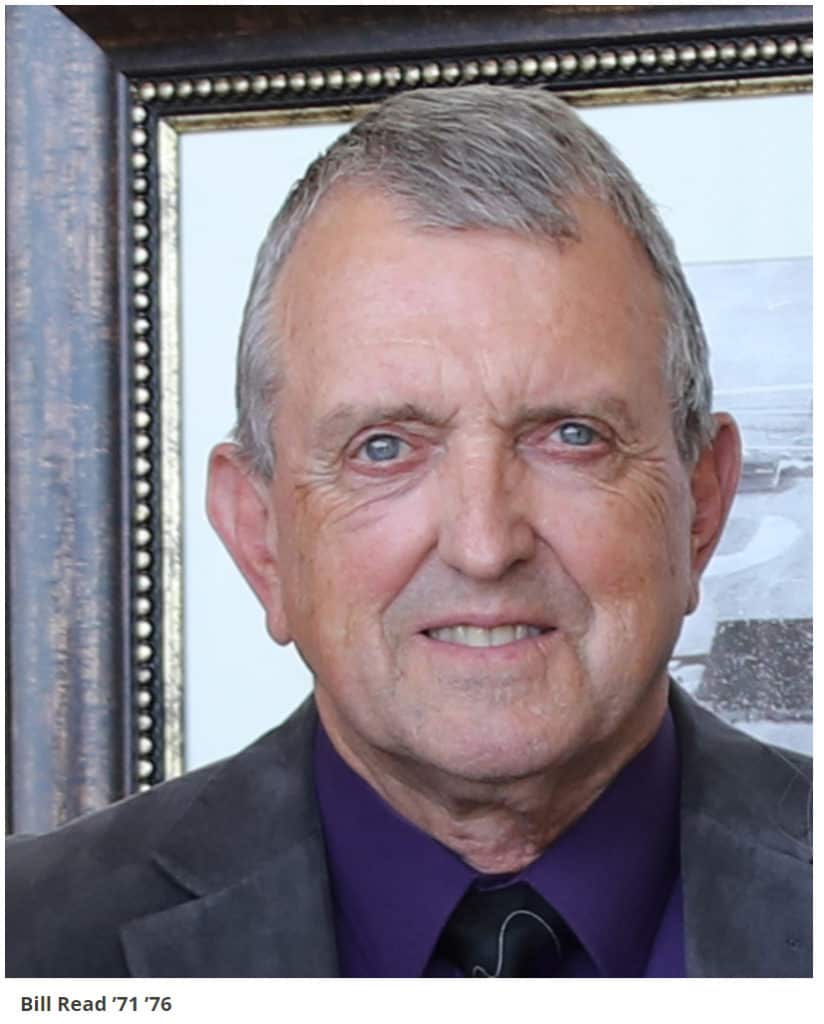 Bill Read received his B.S. and M.S. in meteorology from Texas A&M in 1971 and 1976, respectively. His decades of experience serving in the meteorology field include flying into and forecasting tropical cyclones and other severe weather events for the U.S. Navy and the National Weather Service (NWS), working as a senior forecaster in the […] 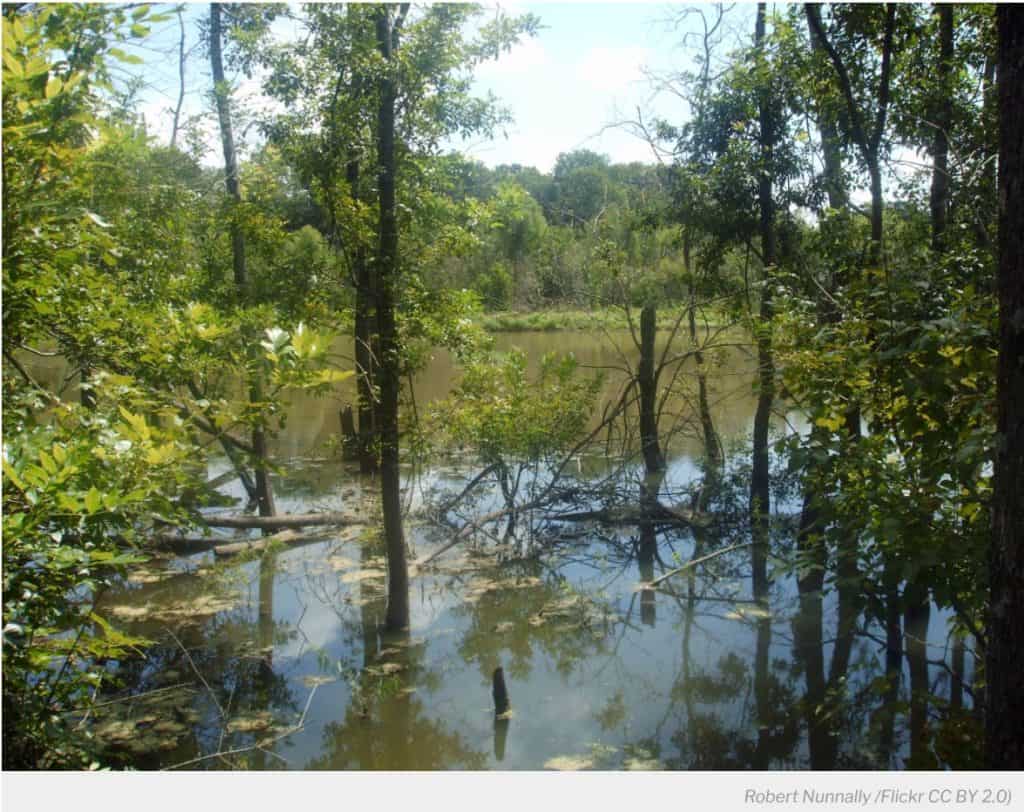 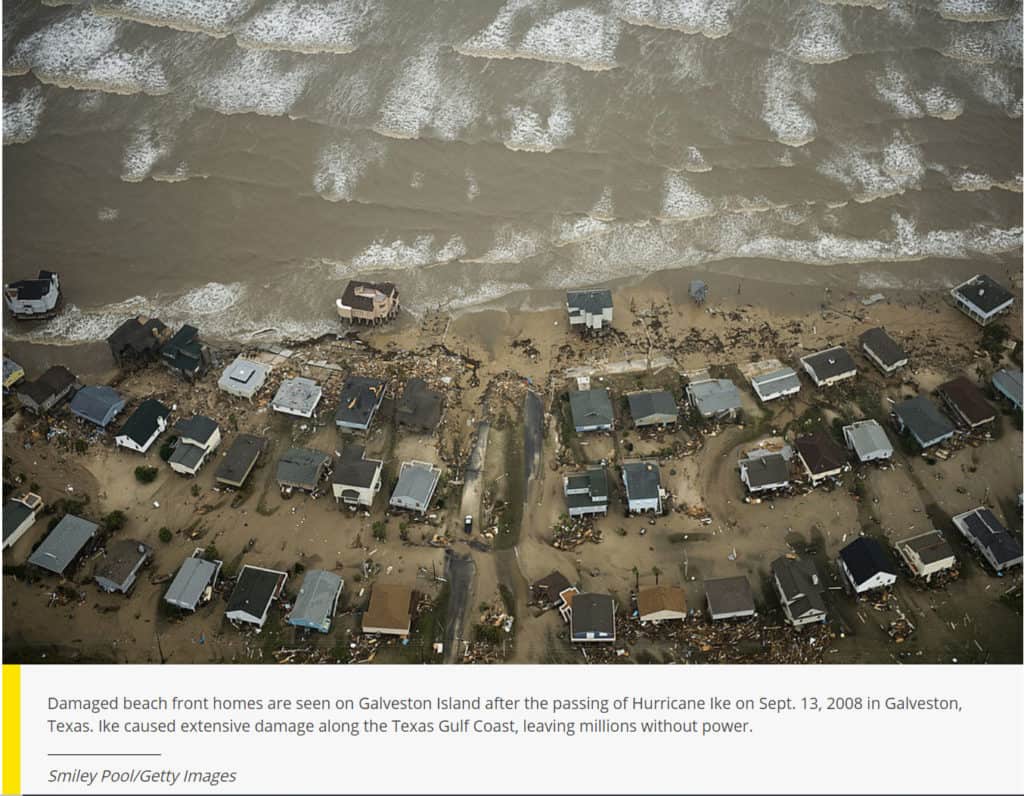 Professor William Merrell says the plan proposed after Hurricane Ike in 2008 is still needed, and the Texas coast could again face catastrophic damage.

3 Years After Hurricane Harvey, Many Houston Homeowners Don’t Know Who’s At Risk Next 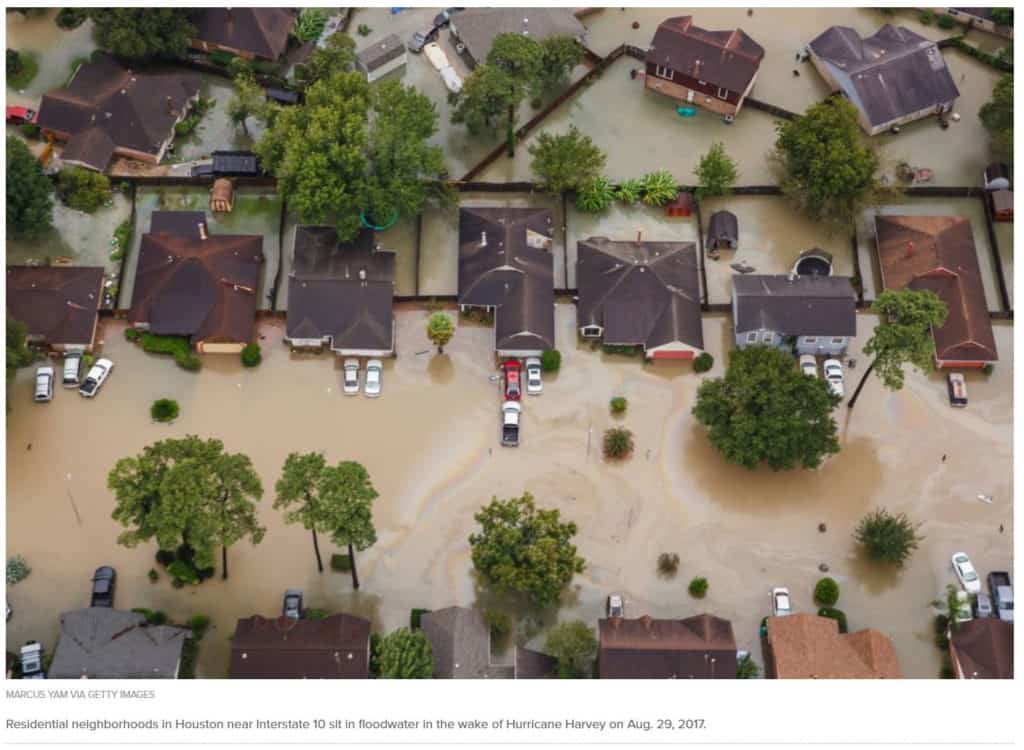 A lack of data and options is trapping people in flood-prone homes and driving inequality.