The Institute provides policy and decision support for state and regional-level decision makers as part of our strategy to build a more resilient Texas. Our research and modeling efforts generate the information and tools needed to help shape state policy and better prepare for and mitigate against natural disasters. 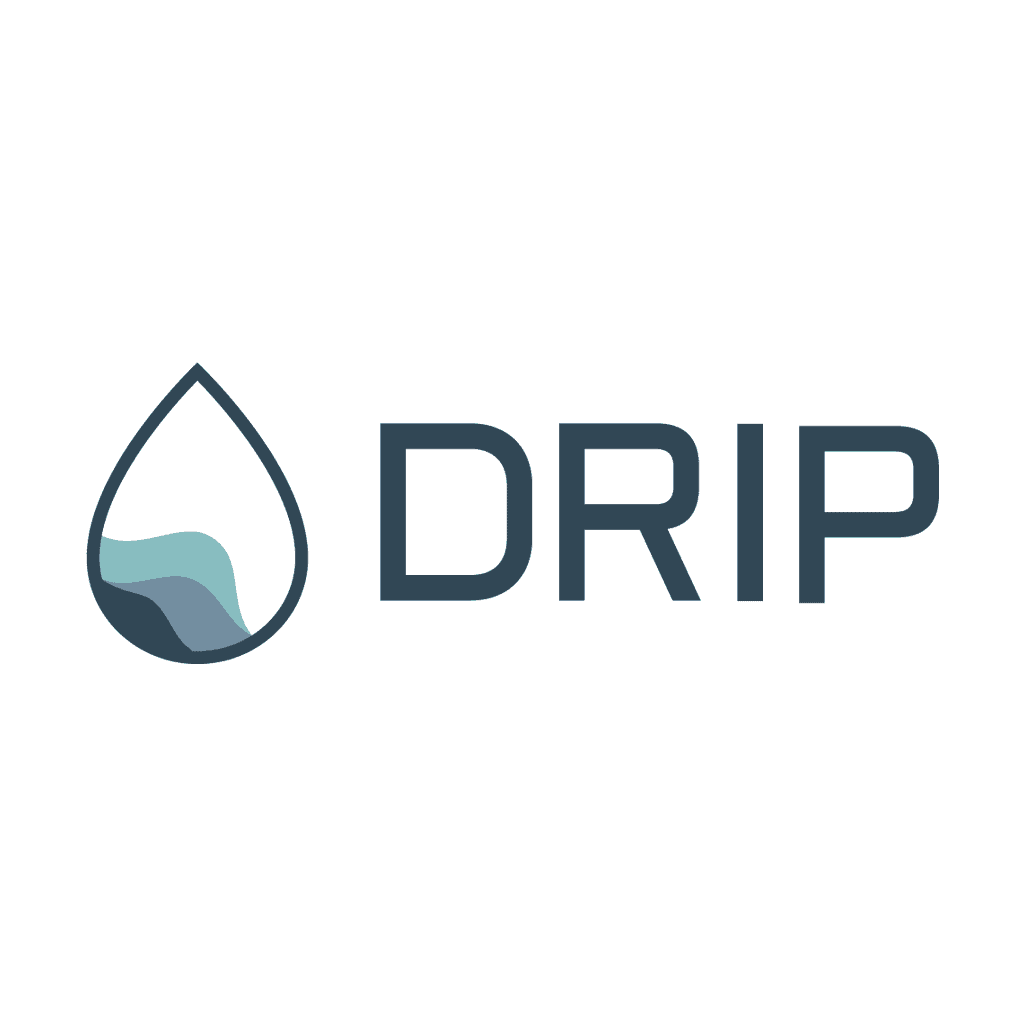 In 2022, the Texas A&M Institute for a Disaster Resilient Texas launched a new initiative called the Digital Risk Infrastructure Program for under-Resourced Texas communities (DRIP). This program will help Texas communities that experience chronic and acute flood events better use data and visualizations to aid local decision making and improve communication to outside funders. DRIP’s mission is to empower under-resourced Texas communities with digital tools and training to make informed disaster mitigation decisions, secure funding, and reduce future losses. The DRIP program is being funded by the Texas Legislature through a federal coronavirus state fiscal recovery fund allocation. 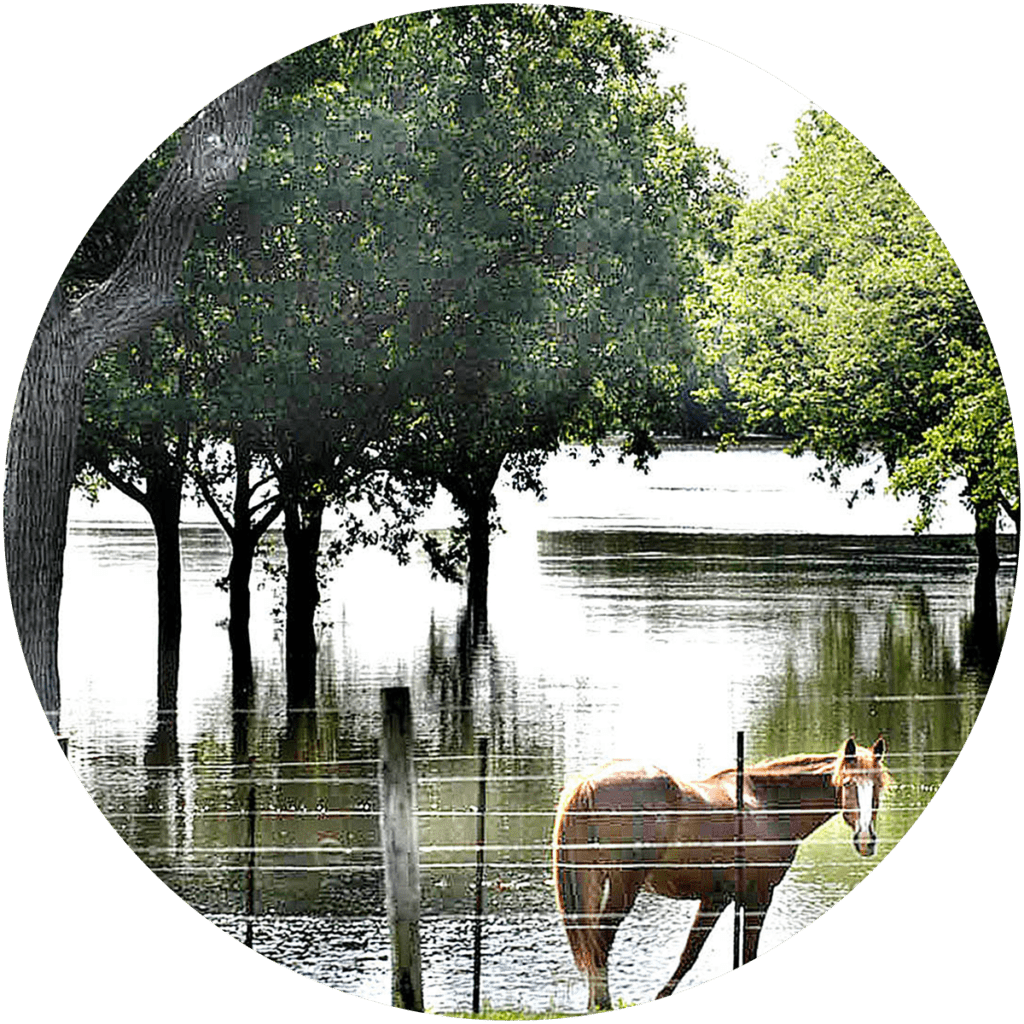 The aim of the project is to investigate reported flooding problems along the Navasota River south of Lake Limestone to Navasota. The research explores the factors contributing to reported flood problems and will generate mitigation strategies to reduce potential flood impacts. The study will inform the state and regional flood planning process created by the Texas Legislature.

The project is an independent research project funded by the Texas A&M University System.

The project team consists of an interdisciplinary group of researchers led by the Texas A&M Institute for a Disaster Resilient Texas (IDRT) is conducting the work.

The project findings will be posted publicly online in order to share the information with landowners in the study area and other interested parties. Additionally, the final report will be submitted to the Region 8 Lower Brazos Regional Flood Planning Group, the Texas Water Development Board, the Brazos River Authority, and other state and local entities involved in state and regional flood planning processes.

The project, including the publicly available report, is expected to be finalized by the end of 2022. 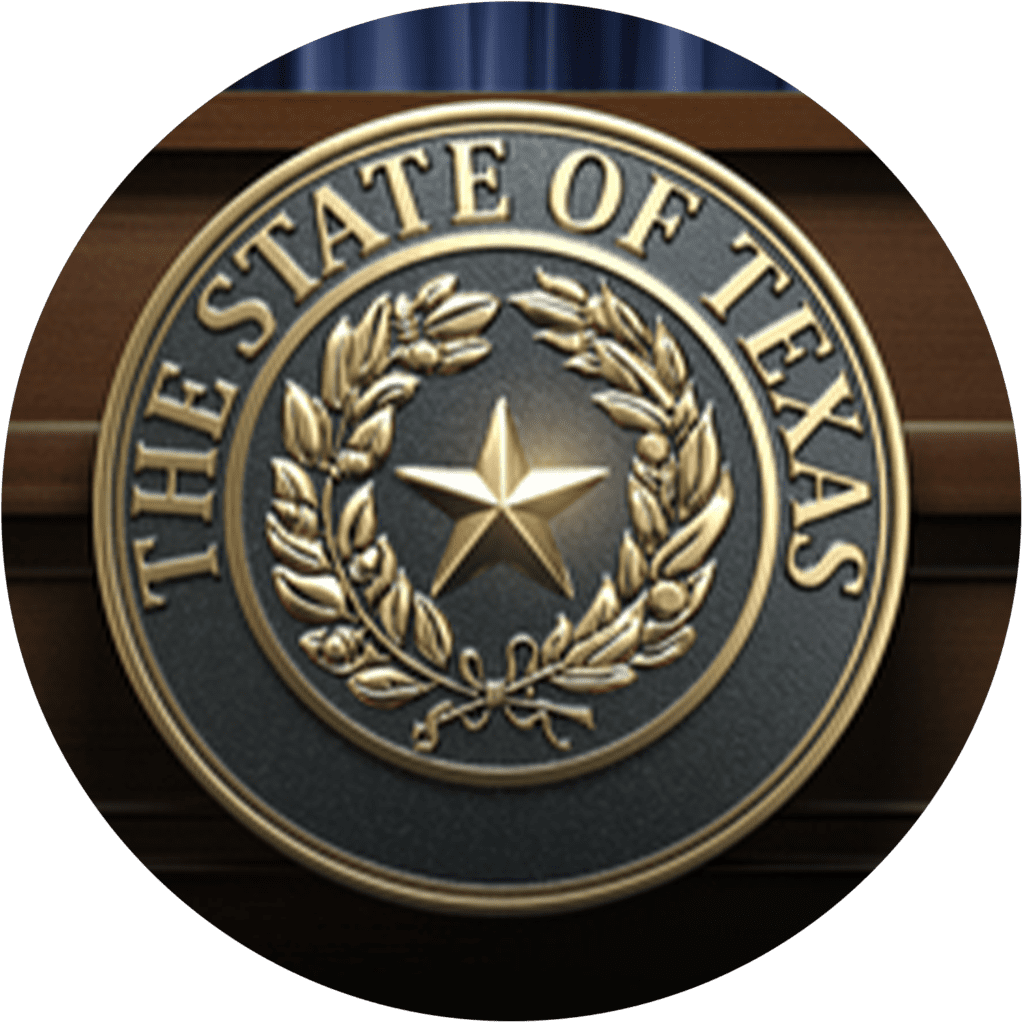 William Mobley, Russell Blessing, Samuel Brody, Wesley Highfield, David Retchless, and Ashley Ross
Hazard identification and risk assessment is a foundational element of any State Hazard Mitigation Plan. This plan is required for states to be eligible for federal funding and is a critical resource for dealing with all phases of emergency management.This research project focuses on conducting a detailed statewide risk and damage assessment which contributes to the creation of the next ‘enhanced’ hazard mitigation plan for the state of Texas. The project will collect and store data for 12 major natural hazards affecting the state of Texas. The research will create an organized and accessible QC’d database of historic natural hazard risk and exposure between years 2000 to 2020. These datasets are used to conduct risk analysis and damage assessment of historic and probabilistic hazards, and to assess the potential impact of natural hazards on the built environment under projected future conditions. The project will perform a deep-dive analysis of selected hazards for specific locations throughout the state of Texas. This enhanced state hazard mitigation plan also serves as a use case for the Texas Disaster Information System (TDIS) project, which would allow emergency managers and decision-makers to access and query hazard datasets in a timely and efficient manner. 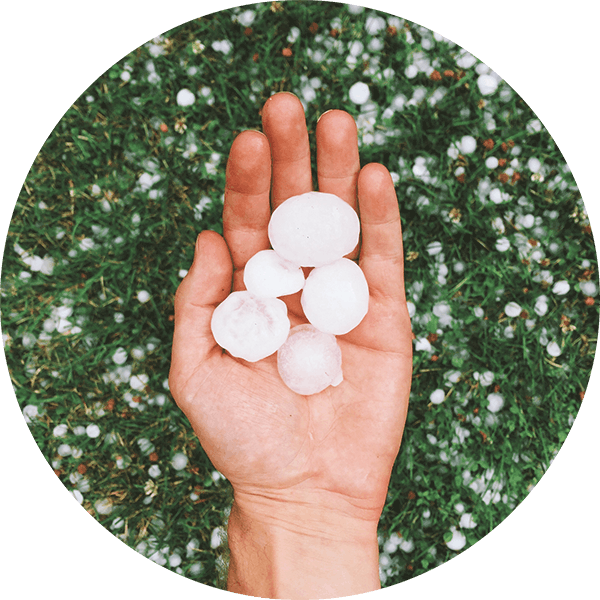 The project involves comprehensive study of market incentives in the voluntary windstorm and hail insurance market in the Texas seacoast territory. Presuming the survey of private insurers operating in the Texas seacost territory, and conducting semi-structured interviews with insurance regulators, the project will aim to understand issues of private insurance to provide risk-bearing capability against catastrophic disaster losses, and to identify private insurers preferences for different market incentives. The objective is to inform current policy related to depopulation of state-run catastrophe insurance program. 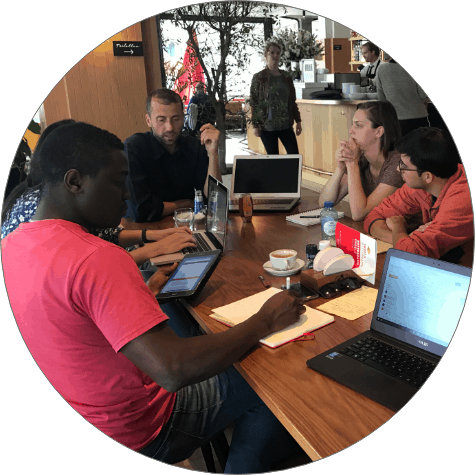 Proactive Buyouts of Flood-prone Properties in Advance of Flood Events

The acquisition or buyout of flooded properties plays a vital role in flood resiliency. It involves purchasing flood-prone properties and restoring them to vacant open spaces, thereby preventing future flood damages. In the United States, however, buyout programs are driven by a benefit-cost approach and primarily reactive, occurring only after a flood event. This standard practice results in a disjointed pattern of open spaces that does little to protect environmental assets. The poor structure of buyouts policy also makes it contentious for some homeowners who refuse to participate. By proposing a more proactive approach, this project presents a framework that identifies flood-prone properties and vacant land that are economically viable for acquisition well in advance of a storm event. Coupling proximity-based geospatial analysis with hazard modeling, land transformation modeling, and a Geodesign framework, this project evaluates the potential economic benefits of acquiring built and vacant properties before storm events. This project also assesses how existing vacant buyout properties can serve as targeted Green Storm-water Infrastructure (GSI) along riparian corridors.

By assessing the economic benefits of proactive open space restoration and conservation, this project promotes a development culture where coastal communities dealing with rising seas and increasing flood impacts can apply best practices in mitigating and adapting to flood risk for better future benefits.